What’s in a Name?

We use his name every day: Henry B., H.B., H.B.W., but, if put on the spot, could we tell you who he was? Most of our staff and students know that he was a doctor, but why is our school named for him? What qualities did he embody which galvanized the community, and how does his legacy live on at H.B.W?

Henry B. Whitehorne was born in New York City to Henry Whitehorne and Matilda Watts Cooper in 1846. His father, a Greek scholar, was teaching in Mississippi at the outbreak of the Civil War. The family made a difficult journey back North as they were Union sympathizers. When Henry was eighteen, he joined the Union Navy and fought in the Civil War until its end. He stayed in the navy which brought him to the West Indies, Brazil, Africa, India, China, and Japan. It could be said that he personified the idea of being a global citizen – one of the traits we work to cultivate in our students today.

Upon leaving the navy, Henry B. studied medicine at Albany Medical College. It is said that he decided on medicine because he had witnessed his brother suffer a long illness. He moved to Verona around 1874 to become an assistant to Dr. Personnette, Verona’s local doctor. After Dr. Personnette’s death, Dr. Whitehorne became the area’s physician and served in many capacities in the area until his retirement in 1932. During his time in Verona, he became a founding doctor at Mountainside Hospital and ministered to the boys at the Newark City Home which stood on the grounds of Verona High School.

Our historical records in the H.B.W. Media Center are a treasure trove of letters to Dr. Whitehorne thanking him for his “faithful work”. His portrait was presented to Mountainside Hospital with great ceremony. Dr. Areson a member of Mountainside Staff, spoke of Dr. Whitehorne in this way: “To my mind his greatest belief has been that the greatest happiness that can come to the human heart, grows out of helping others. Dr. Whitehorne personified service – service to country, service to his town, and service to the individuals in it.” Current programs at H.B.W. – our Peer Leaders, Heroes and Cool Kids, The Dream Team, Jump Rope for Heart, and all of the fundraising events we host to help others is a testament to this ideal.

Not only was Dr. Whitehorne a leader in his profession, but he also served on the Verona Board of Education for many years. He was instrumental in the push for expanding the school system from the little white building that stood on Bloomfield Avenue to the red brick “Bloomfield Avenue School” to the construction of the high school in the Civic Center circa 1923. The little white schoolhouse and the red brick grammar school have since been demolished, but a picture of the white school house and a model Bloomfield Avenue School can be viewed in the H.B.W. lobby and auditorium.

Dr. Whitehorne was gracious and humble in receiving the honor of the new high school’s being named for him. His wife, Katherine, reported that he asked of her: “Why do you suppose they did that when there were so many… in this town that might have been given that honor, seems to me.” Graciousness and humility are two components of kindness that we are working to instill in our students at H.B.W. and are highlighted in our Kind Club and Kindness Campaign.

During Dr. Whitehorne’s portrait dedication at Mountainside Hospital, a portrait that now hangs in the H.B.W. lobby, Dr. Harris asked: Is this life an inspiration to those who have witnessed it? “Yes, a thousand times yes, for it has left its imprint through the heredity of those who have been improved with it, and that imprint will be carried down through the ages and when eons have been built upon eons, there will still be here on earth, those whose lives are being moulded by the life that he has lived, and is now living. To have done that, it seems to me, is to have lived gloriously – almost divinely.”

Let us all at H.B.W. be guided by this precept! 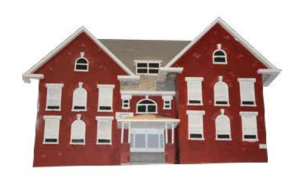 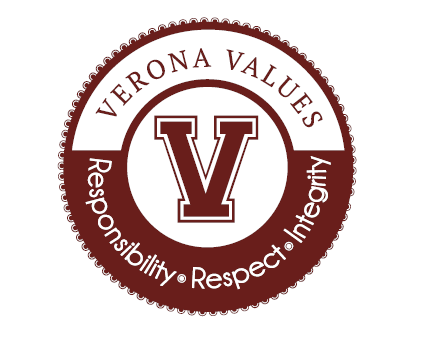 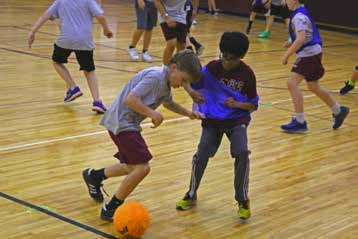 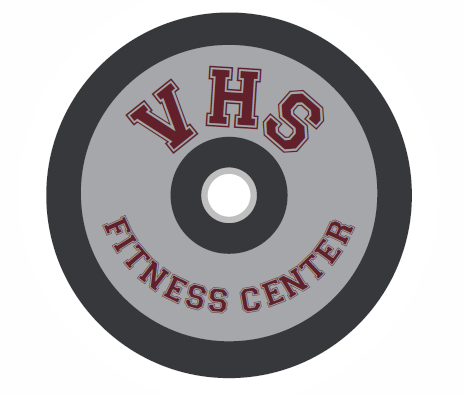