I am pleased to announce the appointment of Mr. David Galbierczyk to the position of House Principal at H.B. Whitehorne Middle School. Mr. Galbierczyk is a collaborative leader who is committed to building a positive school culture and thriving academic environment by nurturing students’ academic, social, and emotional needs.

Many Verona families will already be familiar with Mr. Galbierczyk, as he has served the Verona Public Schools for the past fifteen years in a variety of capacities. During his time as a Social Studies teacher at VHS, Mr. Galbierczyk served as the advisor to the Mock Trial and Model U.N. clubs and was the Social Studies Department Area Coordinator for several years during his teaching tenure. Additionally, he was Head Coach for the Boys and Girls Cross Country teams and the Boys Track and Field team, where he was named Coach of the Year for three seasons. In February 2008, Mr. Galbierczyk was appointed to the position of Verona High School Assistant Principal. As VHS Assistant Principal, Mr. Galbierczyk has been instrumental in supporting district and building initiatives. His leadership style emphasizes collaboration. He is known for working closely with staff, students, and parents alike to create and support a positive, safe, and engaged learning community. Mr. Galbierczyk is excited to be a part of this important transitional period at HBW.

“I am thrilled to be continuing my career in Verona, the district that has been my professional home for the past fifteen years. Verona is a close community and I already know so many faces. I am fortunate to be partnering with Mrs. McNeal, who I have known for the last nine years. We share the same commitment to providing students with a path to attain academic achievement and social growth. The House Model will provide the structure for grade-level teams to identify areas where targeted interventions and adjustments in student support are required. While I am sad to leave the wonderful students and staff at VHS, I am so excited to meet with the HBW school community as I begin the next phase of my career as HBW House Principal.”

Mr. Galbierczyk earned his Bachelor’s of Arts degree in Political Science with a minor in both Criminal Justice and Sociology from the University of Richmond in 1994. After working for four years at a law firm, he pursued and completed his Master’s of Social Studies Education degree from Rutgers University’s Graduate School of Education in 2000. Mr. Galbierczyk later earned his Master’s degree in Educational Leadership from Montclair State University in 2007. He resides in West Caldwell with his wife, Julie, who is a Social Studies teacher at Chatham High School, and their two children Cameron and Laila, ages seven and three respectively. 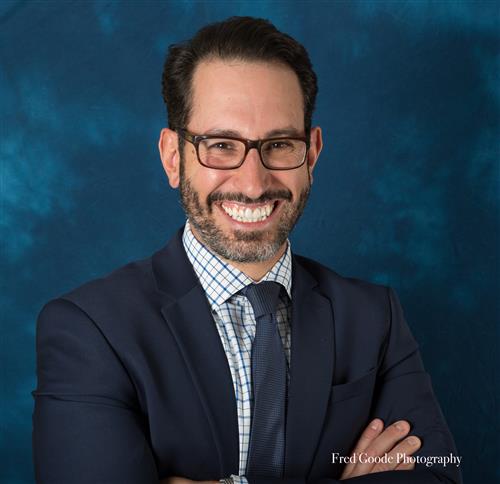 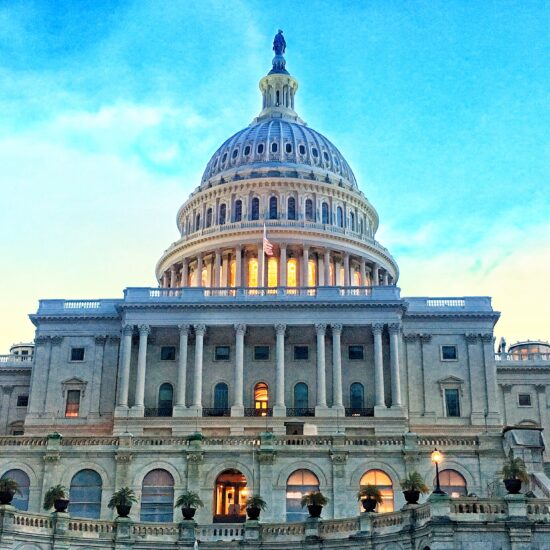 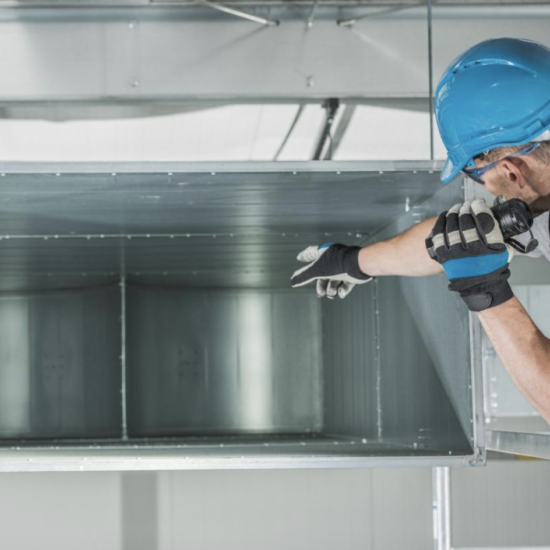 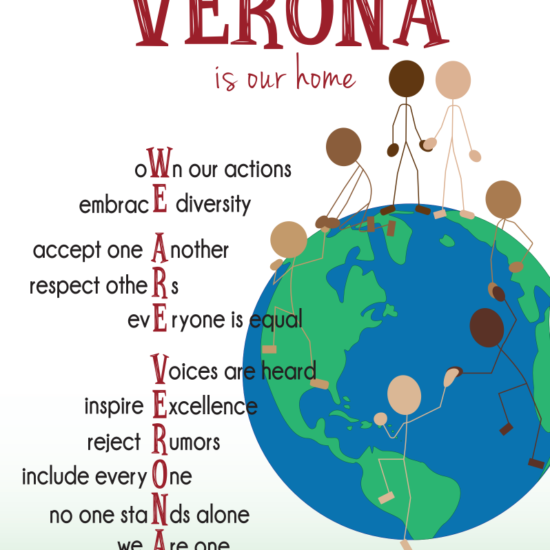