A shovel has not yet broken ground, but make no mistake about it, our team has been hard at work behind the scenes over the past several months following our recent taxpayer approved school referendum project. We have been highly engaged in the design and planning stages of these capital improvement projects, managing the financial aspects of school construction funding, and coordinating logistics to most effectively execute the school improvements in the coming months. We have several construction projects that are going out to bid between February 21st – March 20th, with bid openings running through mid April in anticipation of Summer 2020 construction.

I am extremely pleased to announce that our school district recently earned a credit rating of AA- by Standard & Poor’s which generated much enthusiasm from lending institutions. We received even better news on February 19th when our district participated in the referendum bond sale and received 8 bids for the bonds, resulting in excellent news for our school district and community. The Verona Public Schools will be accepting a 2.12% interest rate for our construction bonds, significantly lower than the 2.75% estimated rate, thereby reducing debt service by $2.2 million over the next 20 years as well as decreasing the tax impact on the average assessed home from $217 to $205 annually. 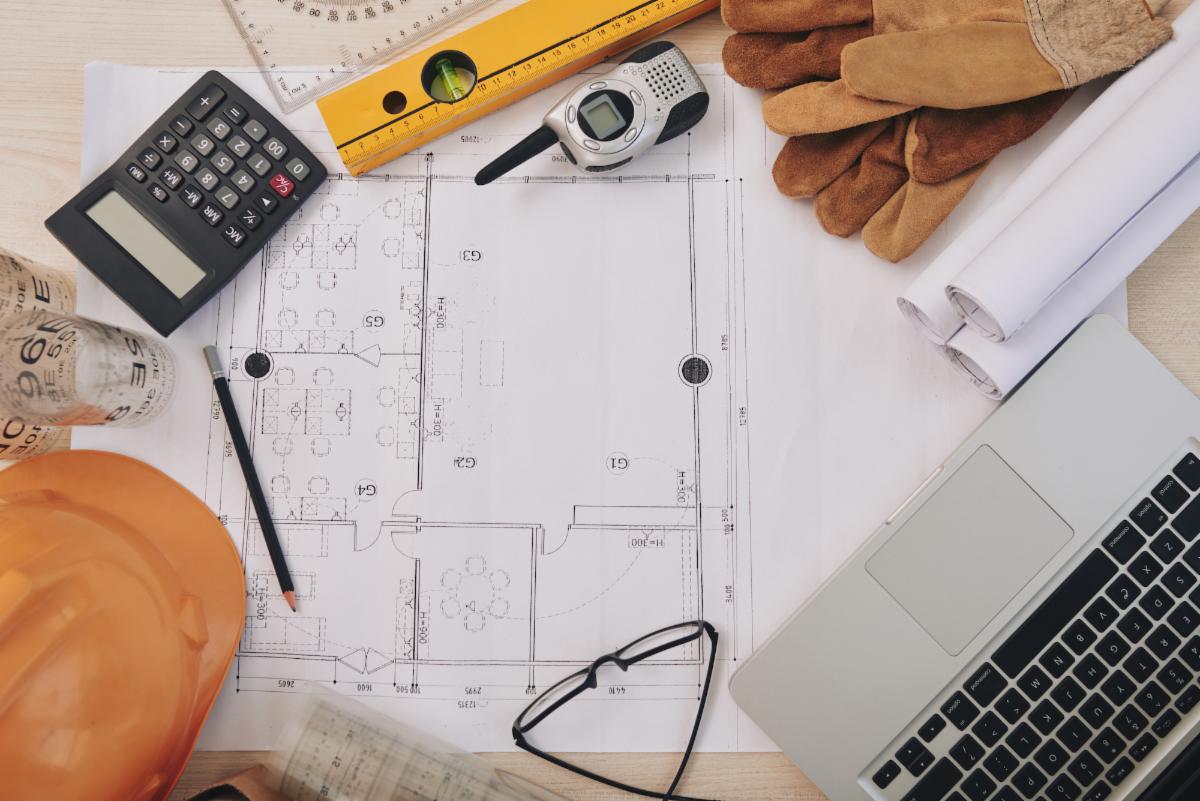 In collaboration with our financial advisors, bond counsel, and auditors our district has been able to carry out one of our most important jobs, to continue to be good stewards of the public trust. The impeccable timing in the new year, combined with our solid AA- credit rating, allowed us to take advantage of a historical low point in interest rates. In the words of the legendary Mr. Rogers, it’s a wonderful day in the neighborhood. Thank you for your continued support and cooperation. 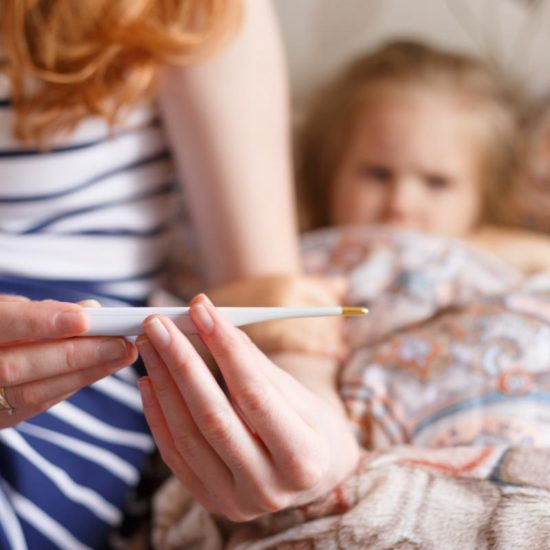 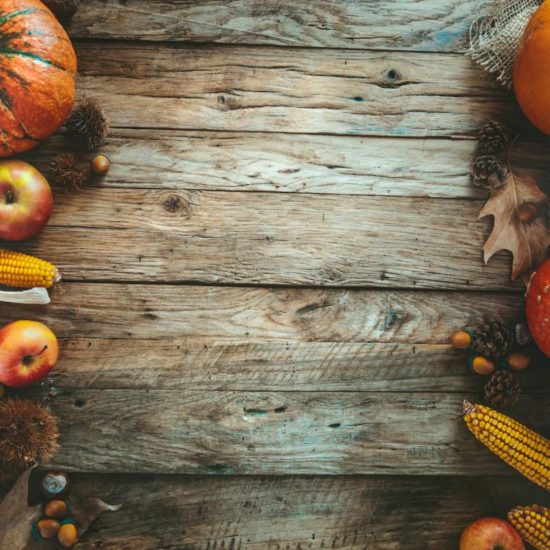 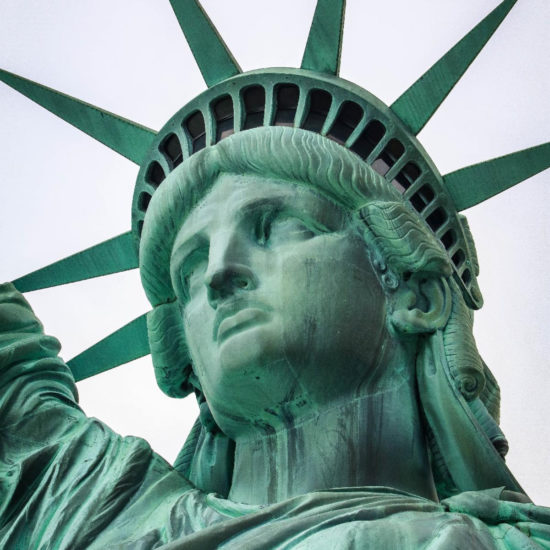